The EasyCut R 320 CV in action The industry leader in hay and forage equipment WIDE SPREAD PRODUCES FASTER WILT AKrone EasyCut R 320 CV mower-conditioner has enabled an East Sussex firm to increase output and speed up the production of the high quality conserved forage it provides to the equine sector. A good, fast and even wilt is essential to making high quality hay and haylage. That requirement was the main reason Southern Hay and Haylage changed its mower two seasons ago. The family business is run by Martin Holden, his son Mike and daughter Briony and specialises in providing the equine sector across the South of England with hay, haylage and bedding, the conserved fodder taken off 850 acres at Jenners Farm, Plumpton. “Haylage is taken in two cuts off 600 acres, hay off 250 acres,” says Mike Holden, who explains the reason for the change to a Krone EasyCut R 320 CV mower conditioner. “The previous mower, a 3m model, was power hungry and the cut was not as good as we wanted,” he says, “but the main reason was the conditioner, the speed of wilt it produced wasn't fast enough.” When they decided to change the mower, their local Krone dealer suggested they try the Krone EasyCut R 320CV – and they were impressed. The mower purchased was specified with the hydraulic bed pressure option. “The mower produces a nice finish, an even flat cut, as the hydraulic bed pressure function is operator friendly as it allows the pressure to be changed to suit the conditions from the tractor seat. And the wide-spread facility enables the material to be spread right out in an even mat in both thick and thin crops,” says Mr Holden. In combination with the V-shaped steel tine conditioner unit, this feature allows the crop to be left for a day to wilt, which takes half a day off the time it took with the previous mower. Mr Holden with his BiG Pack 870 HDP Multi-Bale large square baler Mike also remarks on the increase in output provided by the R 320 CV. “The hydraulic bed pressure is altered on-the-move, rather than manually with the mower stationary,” he says, “and you can go faster, especially in thinner crops, without affecting the evenness of cut; our average mowing speed is 15kph, compared to 8kph with the previous mower. We run the mower behind a New Holland T7.210 tractor and it is not as power hungry, so there is also a saving in fuel consumption. Also, the mower is safer in transport; as it folds up behind the tractor the weight is spread over both wheels.” The R 320 CV is not the only Krone machine to have made its mark at Jenners Farm. “We've changed all our kit to Krone,” Mike says, “If any tedding is required it is done with an 8.8m Krone 8-rotor tedder and raking up is with a twin rotor Krone Swadro variable width. Other than 650 round hay bales, the crops are baled with a Krone BigPack 870 HDP large square baler with the MultiBale system.” Another of the R 320 CV's features that the Holdens appreciate comes into its own at the end of the season. “The mower is taken off the linkage in the transport position,” Mike explains, “we really like it as it means when stored the mower does not take up a lot of space in the shed.” 10

INCREASING DAIRY HERD SIZE REQUIRES FORAGE PRODUCTION UPGRADE Doubling of the dairy herd at J F Cobb and Sons Newburgh Farm near Dorchester, coupled with a fourfold increase in the amount of grass being mown and ensiled, has meant some significant changes in management strategy to keep the same levels of efficiency. The decision to expand the dairy enterprise meant reducing the arable land from 1200 to 250 acres to grow more grass to support the two large dairy herds on the farm. The farm now grows 1200 acres of grass – an increase from the 350 acres grown two years ago – producing up to four cuts of grass, ensiling up to 3,500 acres each year. First and second cuts yield up to 8t and 6t/ac respectively with third and fourth cuts yielding between 4t and 3t/acre. Cow numbers have doubled across the farm over the same period. The secret to achieving the best out of a dairy cow is to ensure it has the best quality feed, so when it comes to silage making getting quality in the pit at the right time without increasing production costs is critical, says David Cobb. “It’s all about timeliness of operation,” he says. “We took the decision to take the silage making process back in house having relied on contractors in the past. It also coincided with a decision to improve the efficiency of the grass cutting.” In a nutshell this meant purchasing a self-propelled forage harvester and replacing two mowing rigs with one much larger set up, freeing up a tractor and driver to manage the pit or run a forage trailer. “We have cut out a tractor and an operator, although we have kept one of the old mowers to help with third and fourth cut and or be used in the event of breakdown. Effectively one man is now doing twice the workload,” explains Mr Cobb. “Having dropped from two mowing rigs to one and incorporating GPS – giving about 10% more output – the overall output has roughly stayed the same.” The mower of choice is a Krone EasyCut 9140 CV triple mower with conditioner units bought through Redlynch of Dorset, which replaces two sets of Kverneland side and front mounted mowers. Working alongside this is a Krone KW 7.82 fourrotor tedder. “The EasyCut triple mower is very reliable but you'd expect it to be to be honest,” says Mr Cobb. “The old Kverneland set up had completed six seasons so was due for replacement. “Now that we are relying on one set of mowers to cut the majority of the grass; we might change it after three seasons depending on what trade-in value we are offered. It should easily do six seasons without too much maintenance but with only one set we have to have reliability at all times. The EasyCut 9140 CV triple mowers cutting grass “Although the EasyCut is quite lightweight for its size we increased horsepower from 225hp to 280hp supplied from a Fendt 828 that replaces a Massey 6499. We find that the triple mowers balance the tractor and because the mower conditioners are quite heavy greater stability is achieved, especially on slopes. While the front-mounted mower prevents the tractor from running in standing crops the overall setup allows up and down operation, improving efficiency.” Mr Cobb is impressed with EasyCut’s ability to maintain uniform ground pressure across the full working width with its centre of gravity suspension system called DuoGrip. Optimum ground pressure is achieved through adjustable coil springs. The spring tension is set on turnbuckles. Design features such as an impact damage protection system on the EasyCut 9140 CV to help minimise breakages has also proved to be major benefit. On impacting solid obstacles the entire mower, rather than just the cutterbar, breaks back upon impact and pivots through a 1.4m arc. A coil spring sets the tripping force ensuring the mower returns automatically to its original position quickly after the obstacle has been passed. “We like the EasyCut mower because it has been designed to suit the operator. For example, individual units can be lifted in and out of work automatically, which is an essential feature when operating in awkward and tight areas,” points out Mr Cobb. “For its large size we are also impressed with how compact it is, which makes a huge difference when travelling on narrow roads. When in transport position it is only 3m wide and less than 4m high. Being very compact the operator has full visibility and can still travel safely at speed.” Mr Cobb with his new triple mower 11 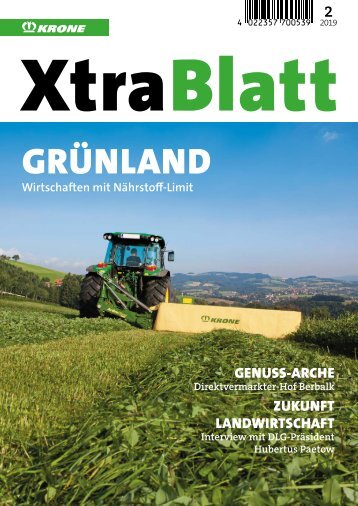 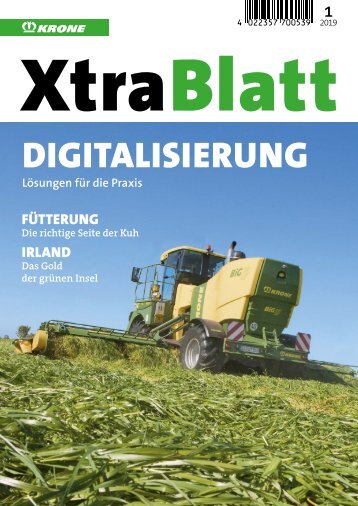 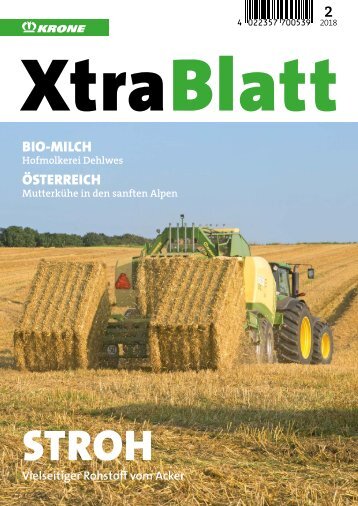 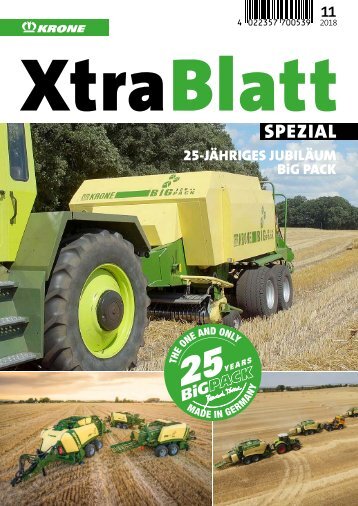 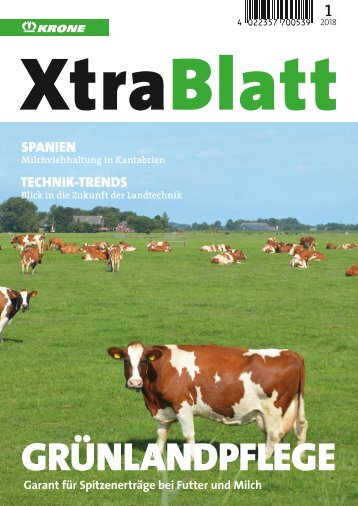 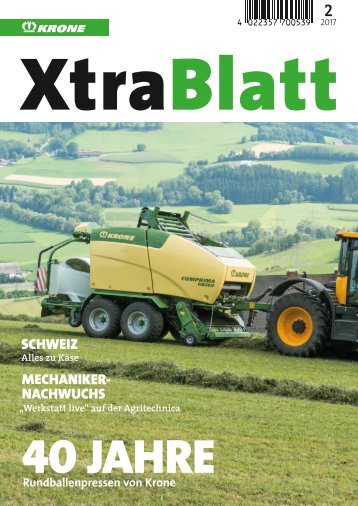 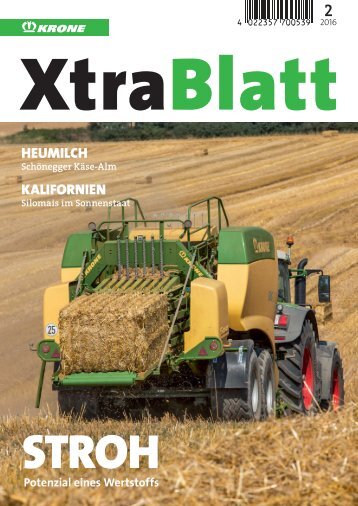 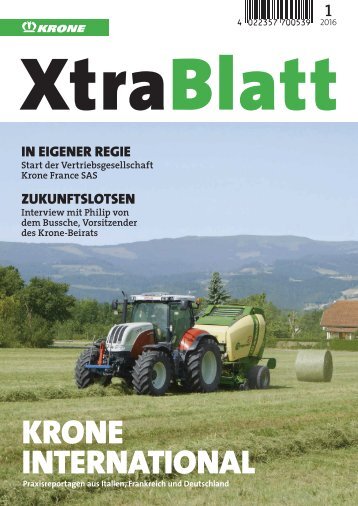 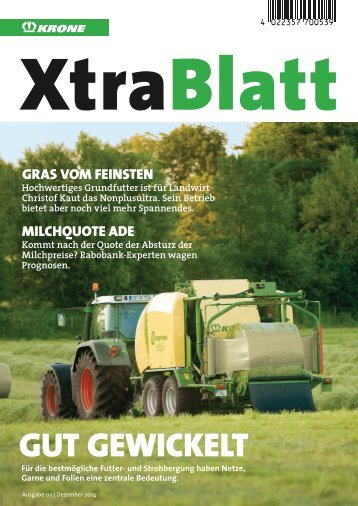 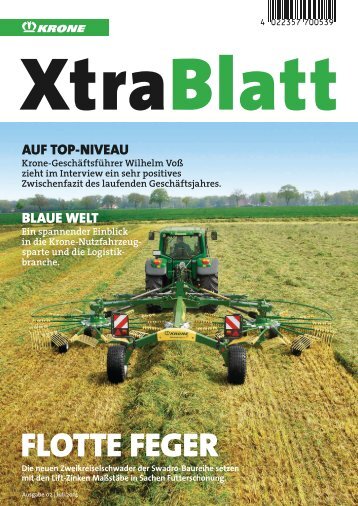 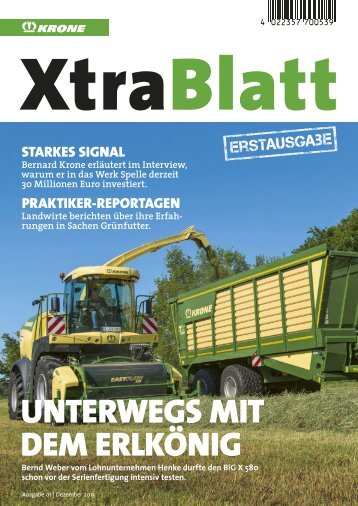 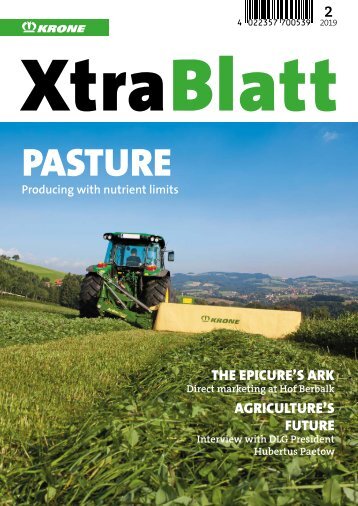 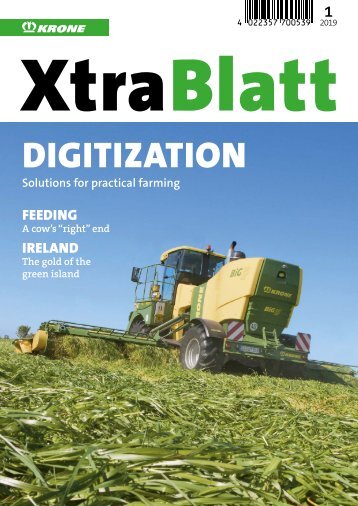 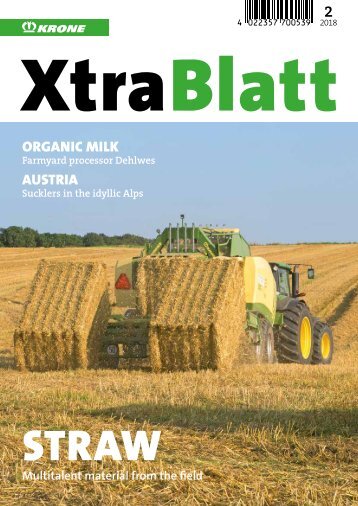 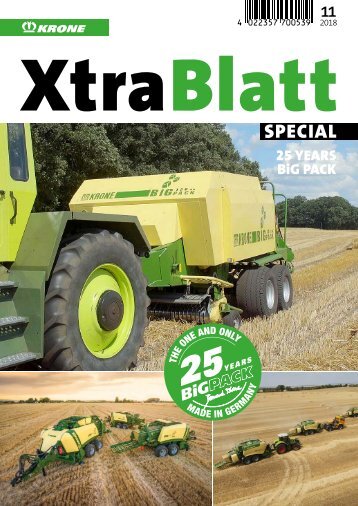 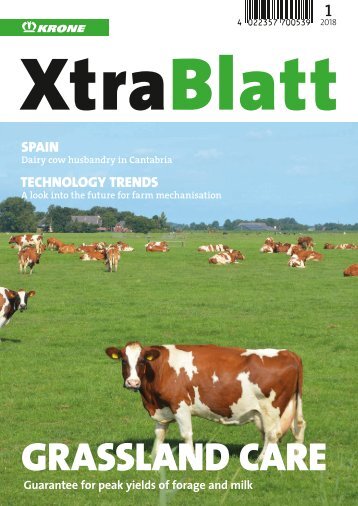 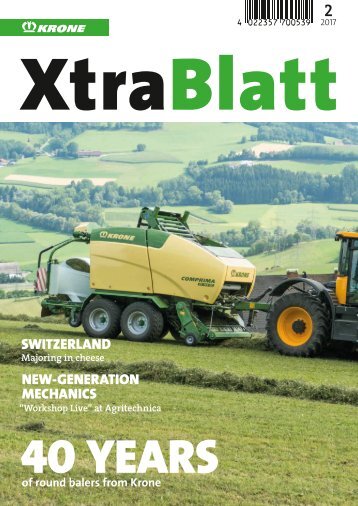 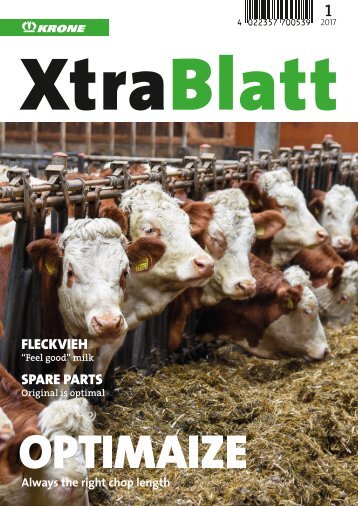 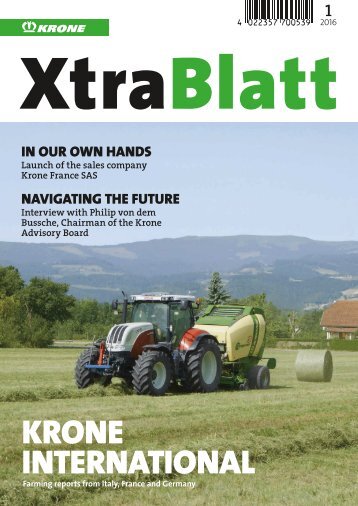 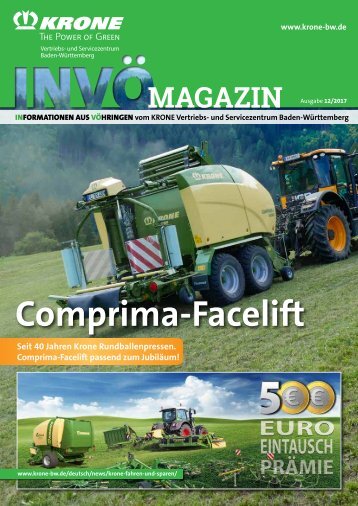 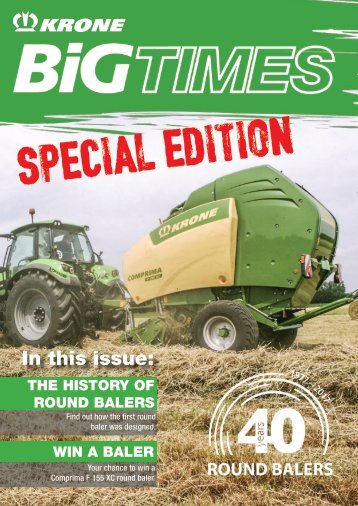 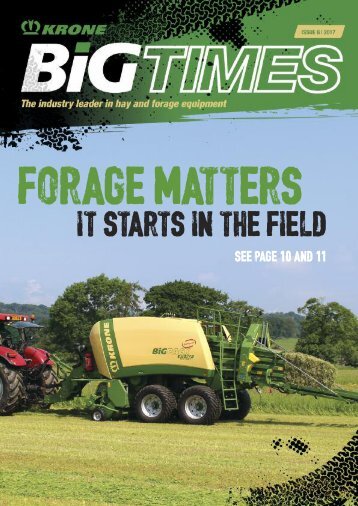